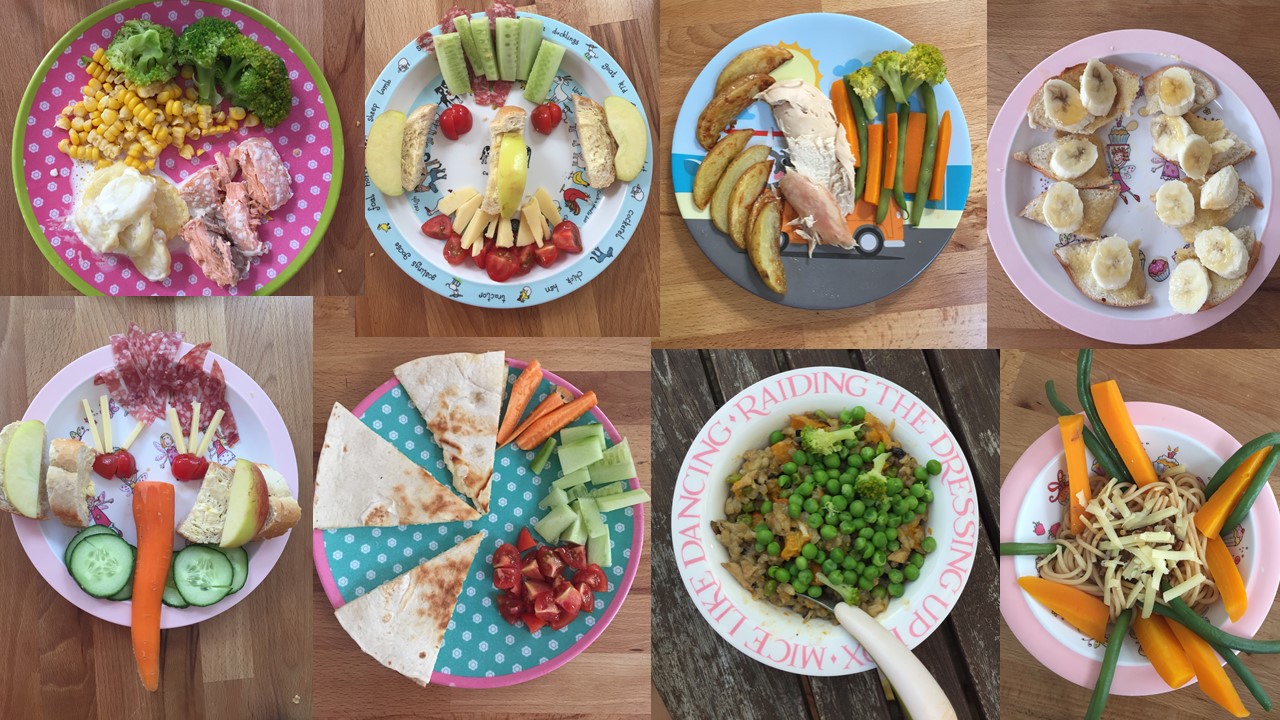 Last week, my normally very polite daughter broke me down into tears when she said ‘I don’t want this yucky baby food’. A considerable amount of careful planning, purchasing, chopping and cooking went into creating what I thought was a delicious prawn stir fry and the rejection of it just tipped me over the edge of holding it together. I had even tried and tested it once before and it seemed to go down ok, but in my experience there seems to be no logic as to whether my children will eat the food I provide.

Before I became a mum, I really looked forward to the idea of providing tasty nutritious meals for my children. Equipped with a love of cooking healthy food and the knowledge of what children should be eating, the rest should be easy shouldn’t it? The reality however is a nightmare. My four year old daughter is allergic to eggs, nuts, kiwi and avocado. She also only eats food in discrete separate portions i.e. refuses to eat ‘joined up’ food like risotto. For this I blame the limited repertoire of ready to reheat homemade dishes I left for her when I returned to work after maternity leave. She has become very suspicious of what I might sneak into her food, is it the courgette, the mushroom or the butternut squash this time? She’s not going to risk it! My two year old thankfully has no allergies, but refuses to eat fish and will only eat ‘joined up’ food, she loves the vegetables in my risottos! Ok so the younger one can eat eggs, but the elder can’t. The elder loves fish, but younger won’t touch it. The younger loves risotto, but elder won’t touch it. The elder loves a roast dinner, but younger won’t touch it…it is like they are having secret meetings where they come up with these rules just to mess with me. Am I destined to provide separate meals for them forever? Can they over dose on spaghetti bolognaise (my elder daughter’s one exception to the ‘joined up’ rule)?

I therefore find myself agonising over what meals to offer them, trying to think of exciting new things in the hope I might discover something they will both enjoy, but I can say with all confidence that the harder I try the less success I have. The more effort I go to by making casseroles, pies, sauces etc. the less likely they are to eat it. They must be very happy at the success they are having in their secret meetings (‘we have hit all our targets, she’s miserable and about to give us toast.’)

My solution? Well I find that simply combining the foods they like seems to get the best results. Such as: pasta, cut up sausages and peas; new potatoes, prawns and carrots; bacon, rice and broccoli; cheese, cheese and more cheese!! My elder daughter can still see what she’s eating, but it’s chopped up small enough for the younger one so that she accepts it. To make sure the younger one gets her omega 3, as she refuses to eat fish, I have started adding small amounts of ground flaxseed to her breakfast, but also a recent revelation is that she will eat tiny bits of smoked salmon added to cooked pasta or potatoes, so that’s a start. She also went through a phase of eating small cubes of chopped up smoked mackerel from my plate at lunchtime, so it shows it is always worth offering them new things (although I am aware smoked fish is a salty option). I give her eggs at lunch time when my elder daughter is at school. I give the elder daughter fish on the days the other has risotto, and I give them both simple meals like those listed above. I’ll occasionally try something new and adventurous which they generally won’t eat, but I will continue to offer new things, and try (but generally fail) not to take it personally if they don’t eat it. They are certainly not wasting away. I’m sure they are getting enough of everything they need, so what’s the problem? I suppose there isn’t one, but as a mum I will continue to worry.

The picture featured above includes some of my favourite dishes including risotto; spaghetti bolognaise; quesadillas; salmon/chicken veg and potatoes; lunch time snacks made to look like faces and banana on bagel for breakfast.

You may have a child who only eats vegetables when hidden in a sauce, or one that wants to see exactly what they’re eating. Whatever approach you take here are a few tips that might help:

I could go on forever about the dietary recommendations for children, but here are a few key reminders:

If you are looking for more information there are lots of resources available online to help you understand the recommendations for children including healthy recipe ideas such as NHS Choices; Change4Life and the British Nutrition Foundation, or if you have a specific question do contact me at [email protected]