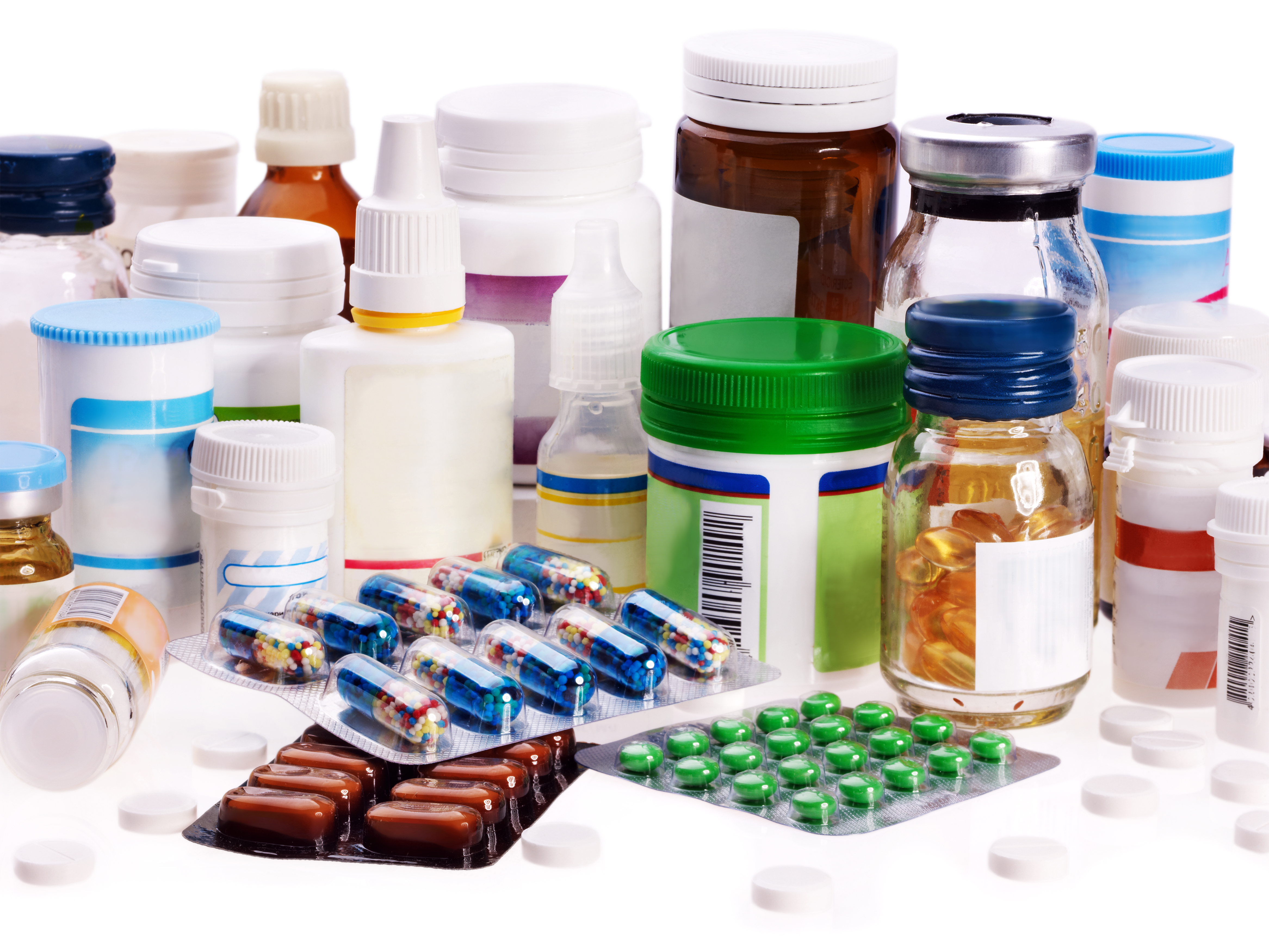 How many of you have, or know someone who has, a cupboard full of nutrition supplements that you are not totally sure are needed, but they are taken religiously nonetheless? You think you have a pretty good diet, but what’s the harm in taking supplements? It’s got to be better than not getting enough nutrients right? Well, unfortunately that is not the case.

The importance of vitamins and minerals have been discovered over the last few hundred years from situations of deficiency and cure. For example, when sailors were cured of scurvy by eating fruit and vegetables, it was later identified to be the vitamin C within the fruit and vegetables that was providing the cure.  We now live in a society where although nutritious food is abundant, we often choose the less nutritious option and hope that having a multivitamin will make up for it. That is not to say that supplements don’t have a place in our diet. The proportion of the population on some sort of restrictive diet due to allergies, intolerances, preferences or principles has risen greatly over the years and supplements can help to replace nutrients missing from excluded food groups. However, generally popping vitamin and mineral supplements without good reason is a waste of money and may be harmful to your health.

Many vitamins are water soluble (B vitamins, folate and vitamin C) so if you consume more than you need you just excrete it out in your urine. By taking a vitamin C supplement on top of eating lots of fruits and vegetables, you are literally peeing away money! On the plus side, there is likely to be little harm in taking these in supplement form if you don’t need them (unless you take excessive amounts), it will only hurt your wallet.  However, for fat soluble vitamins (vitamins A, D, E, K) and minerals (including iron, zinc, calcium etc.) if you take more than you need, the excess is stored in your body. This can be useful, because it means that if on one day you don’t consume very much of a fat soluble vitamin/mineral, your body can survive off its stores and you can make up the deficit over the course of the week/month. On the down side however, if you are consuming more than you need on a regular basis it will store up in the body and can cause complications.

What is the right amount to take?

With any nutritional supplement if you follow the one rule not to exceed the recommended daily amount, known as the Reference Nutrient Intake (RNI) or more commonly described on the supplement label as 100% of the Nutrient Reference value (NRV), then you can’t go too wrong.  If you are being prescribed a supplement by a dietitian or your doctor because you have had a blood test that showed that you were very low in a given nutrient then they may advise taking more than 100% of the RNI, which is fine as they are trying to increase your stores of this nutrient i.e. to get you to the recommended level within the body. All vitamins and minerals also have a European Tolerable Upper Intake Level (UL), a level at which it is probably safe to consume levels of a nutrient at no harm.

Too much of a good thing?

It is worth remembering that although it is difficult to consume excess of a vitamin or mineral in food form, it is comparatively easy when it has been extracted into tablet form and as with many things in life, you can have too much of a good thing. Please excuse me, if I digress to tell you a story about my father who has recently had treatment for prostate cancer. I know he eats a healthy diet, but I thought it was worth emphasising to him the importance of eating healthily in aiding his recovery. During this discussion I discovered he was seeking dietary advice from someone who he had seen previously about his back pain who had an interest in nutrition, a nutritional therapist. Without taking a blood test to see whether he actually needed to take more than the recommended 10 micrograms (µg) vitamin D a day, she told him to take a high potency dose of vitamin D at 125µg per day as well as a high dose multivitamin containing, among many other nutrients, an additional 25µg vitamin D, so he was taking a daily total of 15 times the daily recommended amount, not including any vitamin D he was getting from his diet including regular oily fish intake.

For vitamin D the European Tolerable Upper Intake Level (UL) is set at 100 micrograms (µg). At a daily dose of 150µg my father was consuming levels of vitamin D way in excess of the level considered to be tolerated without complication. High doses of vitamin D have been associated with increased risk of some cancers and other chronic conditions. There is also increasing evidence becoming available from trials where high doses of vitamin supplements (for example vitamin E and betacarotene) have been given to participants in the hope that they would offer protective effects over the risk of cancer, however they had the opposite effect and those taking the supplements have been seen to be significantly more likely to develop cancer.

The daily dose of vitamin E in the prostate cancer study mentioned above was 266 milligrams (mg), this is actually lower than the UL for vitamin E which is set at 300mg for adults. The multivitamin mentioned above, which was recommended by my father’s nutritional therapist, contained 200mg of vitamin E. We generally don’t need much vitamin E, the RNI is set at 4mg per day for men (3mg per day for women), so recommending a supplement containing 200mg per day is totally excessive. You can understand my anger when I found out my father had been taking this multivitamin supplement for months and then he found out he had cancer, so this person was not only potentially risking his recovery, but may have contributed to the development of the cancer in the first place. Personally, I think that recommending unnecessary and potentially dangerous supplements to vulnerable people is wholly irresponsible and it surprises me that supplements containing such high levels of vitamins and minerals are even allowed to exist!

My father is now fully recovered and has sought advice from a Macmillian dietitian (which it relieves me to hear is in line with his daughter’s advice!). He has stopped taking the high dose supplements and has since had a blood test proving he is not vitamin D deficient.

So when should you take a vitamin supplement?

There are some circumstances when the Department of Health recommends taking a supplement, for example:

Who to listen to?

The key take home message I want to convey here is that although it is tempting to take fate into your own hands and taking a pill is such an easy option, there are too many people out there who can promise to cure you, even if there is nothing wrong with you, through taking a supplement. If you are looking for advice on your diet then the best people to seek advice from are:

The best way to find out if you are deficient in a nutrient is to take a blood test. Don’t rely on someone saying to you ‘Ah I can see from your face/posture than you’re lacking in x, y or z, here take one of these supplements, it’ll sort you out.’ They are probably only trying to line their own pockets!